E.B. White had the ability to say so much by saying so little. Whenever I am confused or needing the compass in my life changed for the better, I reach for something White wrote, because his words remain relevant.

In 1943, the Writer’s War Board asked, “What is the meaning of democracy?”  Writing for The New Yorker, White’s response was succinct, unique and special: 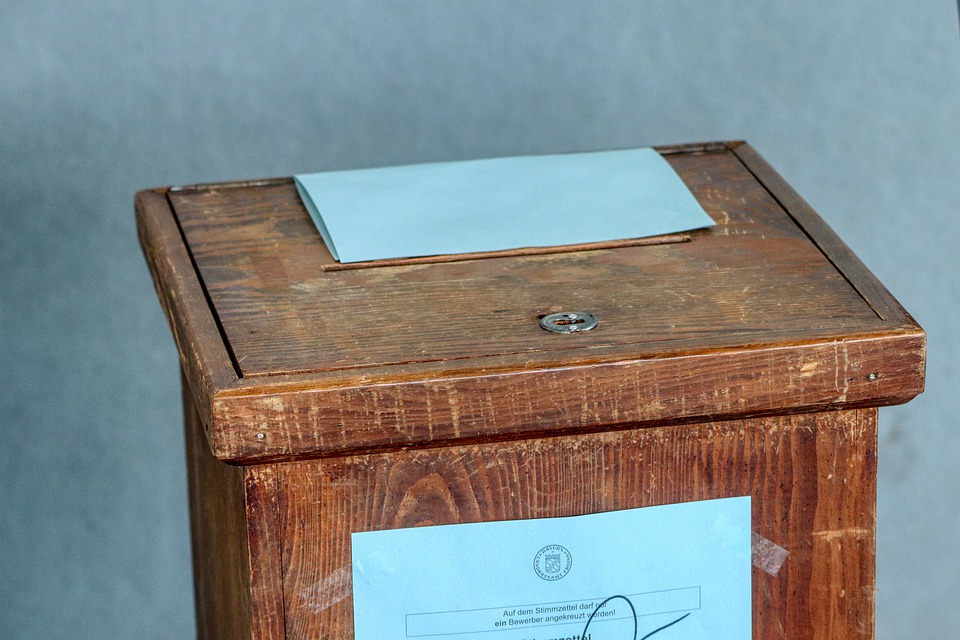 When I had my own business I often invited others in for a series of discussions. Some were vendors, executives from companies we served, business consultants and friends. All were outside the day-to-day machinations of that business. Listening to their unbiased opinions of what we did right and what we did wrong gave us the opportunity to improve.

Democracy, as we now know, is fragile. Freedom requires hard work and a never-ending supply of voices that can make it better, not take it away. Making things go away, “out of sight, out of mind,” is easy. Our parents taught us not to do that. These voices must be well informed rather than those sowing only fear and division.

If it were not for those outside voices, my business would not have lasted one year. Instead, it continues to this day under new ownership and a different name. I have been asked often what I attributed to our success. My response is always the same. “We were really good listeners.” 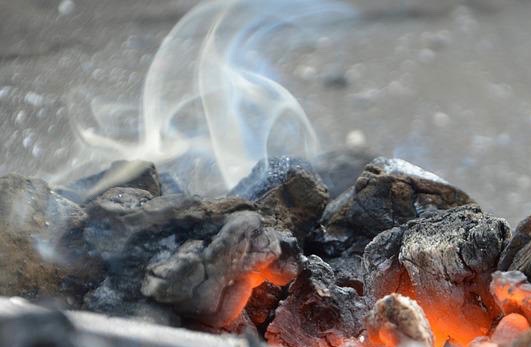 We all hold within us that spark of truth. Even when we think it has been snuffed out, still it smolders inside, begs for air so it can grow, prosper. We know what is right and what is wrong and that misinformation runs rampant today. Most of it is due to monetary greed, TV ratings or one’s political aspirations. All of it is sustained by disillusionment leading to self-ambition.

Empathy and conciliation are within all of us. These uneasy times require us to look inward — muster the courage to do right — so these emotive responses can surface and once again be the norm rather than the exception. Some will say, “What’s the point? Times have changed.” They would be partially correct; times have changed.  Turmoil pervades life today by way of sickness, frustration, distance and anger. Democracy is that sawdust now pouring from our pocket. Once it’s gone, then what?

An outside voice visited the United States in 1831. Spending almost a year listening to people from across the country, Alexis de Tocqueville wrote Democracy in America as his record of what he saw and heard when it comes to democracy. It is a testament to the cumulative freedoms democracy bestows and the burdened challenge of keeping it.

“It cannot be repeated too often that nothing is more fertile in prodigies than the art of being free; but there is nothing more arduous than the apprenticeship of liberty.”
—Alexis de Tocqueville 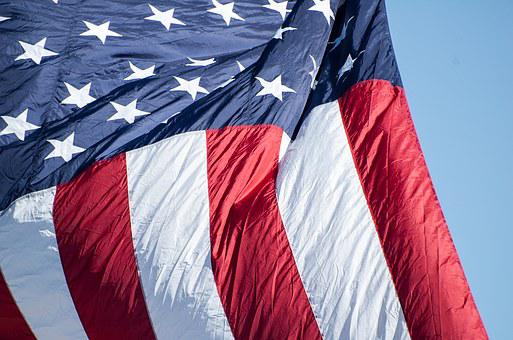 Democracy is not easy to keep. It requires work and perseverance. But most of all, it requires common sense and decency for truth no matter the personal cost. We have been here before. In 1864, Republican leaders told Lincoln he was going to lose his reelection and that in order to win he needed to compromise on slavery, put emancipation off and just focus on restoring the Union. Lincoln’s response: “I would be damned in time and eternity if I turned my back on the black warriors.” Historian Doris Kearns Goodwin refers to this decision as “ambition for the greater good.” And in the end Lincoln was right; the Union and democracy survived. 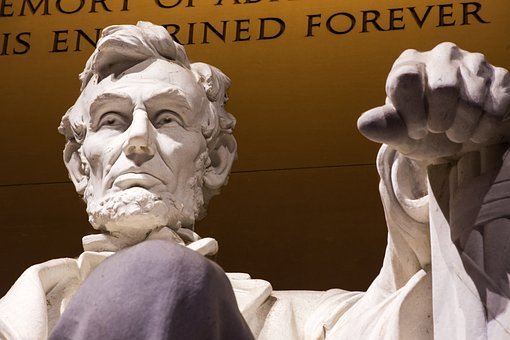 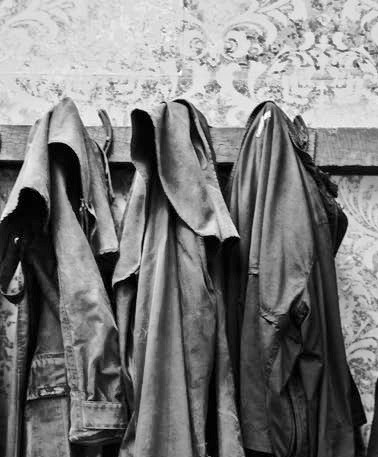 I think democracy is like an old coat. Over time it becomes worn and frayed; stiches pull, but do not break. It is washed from time to time; gets beat up, thrown down, held up against the sun as we wrangle it across our shoulders. We button it to the very top — keeping out the dark cold, keeping us warm with our thoughts, keeping our empathy for one another safe within — away from the threats looking to intercede. It is a whole made of pieces.

When things seem old and worn out, some will discard it, giving no thought to what it once was — the cold it kept out, the comfort it brought to them and their family —generation upon generation. If not this old coat, then what will we wear? 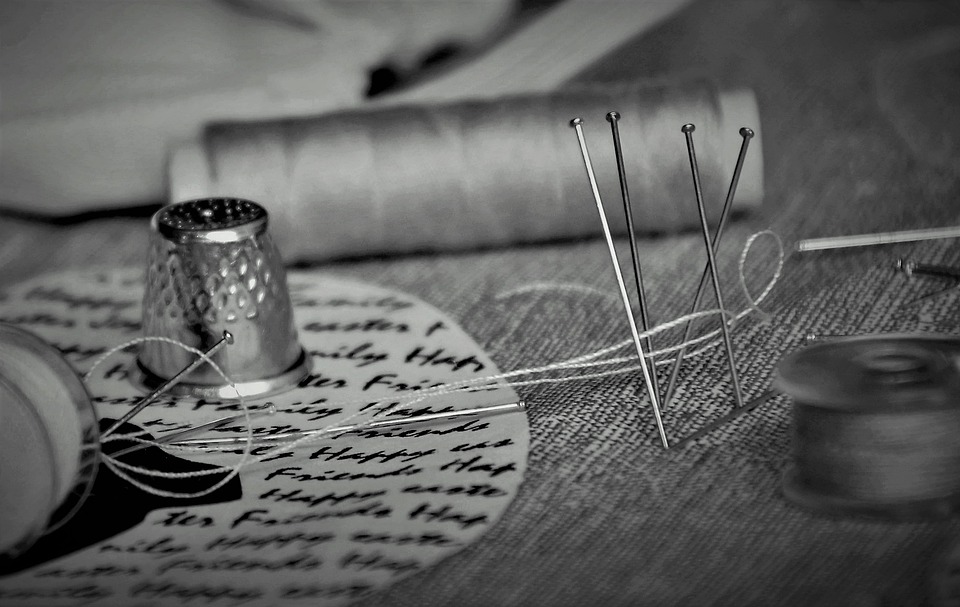 This old coat called democracy needs all of us to grab needle and thread, join hands, talk, listen and begin to sew. Stitch by stitch we will work things out because we must see the greater good in the distance. We must mend that coat and wear it for at least one more day.