Keepers of the light

A bitter cold bites the sheets. I awake with the wind echoing in my ears. Its echo takes shape. A circular motion begins at the bottom of the rusted metal stairs and then swirls up step by step whistling darkness. I look at my hands, wretched, blistered, black from soot and oozing oil. I lift the glass, light the wick, mumble in my dreary sleep, “Let there be light,” and there is light. There will always be light.

An imagined moment of a lighthouse keeper as he wakes in damp cold and darkness, again and again, with one job on his mind — bringing comfort to others by providing light. 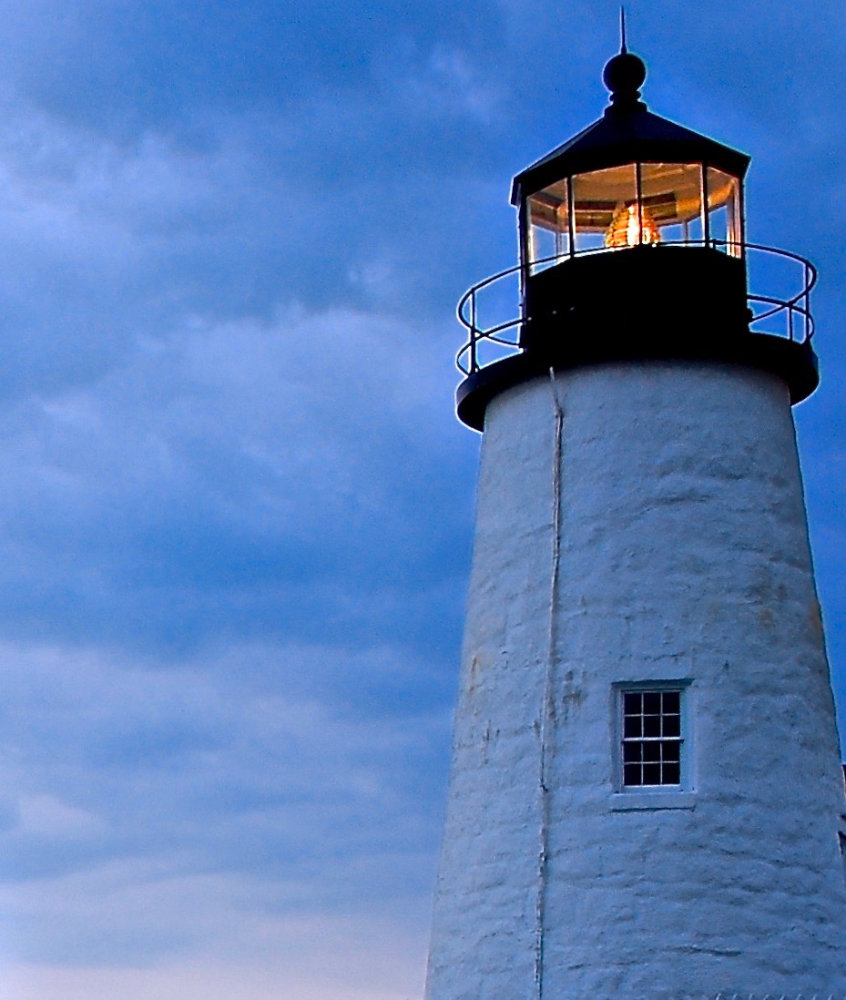 Given our winter days of staying safe, I look to the ocean. I am warm and snug in a house with many windows and can easily watch the sea amid these socially distanced times. Light skips across the water’s surface, touches it and moves on. Are these refracted memories held within a beam of light from a lighthouse? Perhaps.

A recent discovery of documents from the lighthouse on Monhegan Island triggered thoughts about those “keepers of the light” whose past deeds and lives go unnoticed and over time — their time — will be all but forgotten. This should not be, for they were the essential workers of their time.

Along the coastline of Maine there are 65 lighthouses, 57 of which are active. Many are situated on the mainland, some on distant islands, many miles from shore, exposed and vulnerable. All of them are unique and have a past with plenty of stories to tell.

Within those documents are letters from Eugene Ingalls, who served a short time at West Quoddy Head Lighthouse in Lubec. Ingalls’ service is well known within the circle of lighthouse historians, perhaps more so because of its tragic end.

Over the years I have attended a number of memorial ceremonies at Down East cemeteries paying tribute and honoring lighthouse keepers. During these ceremonies the keepers are recognized for the sacrifice they made to their own daily lives, their families and to the sailors plying the waters over which they kept watch. 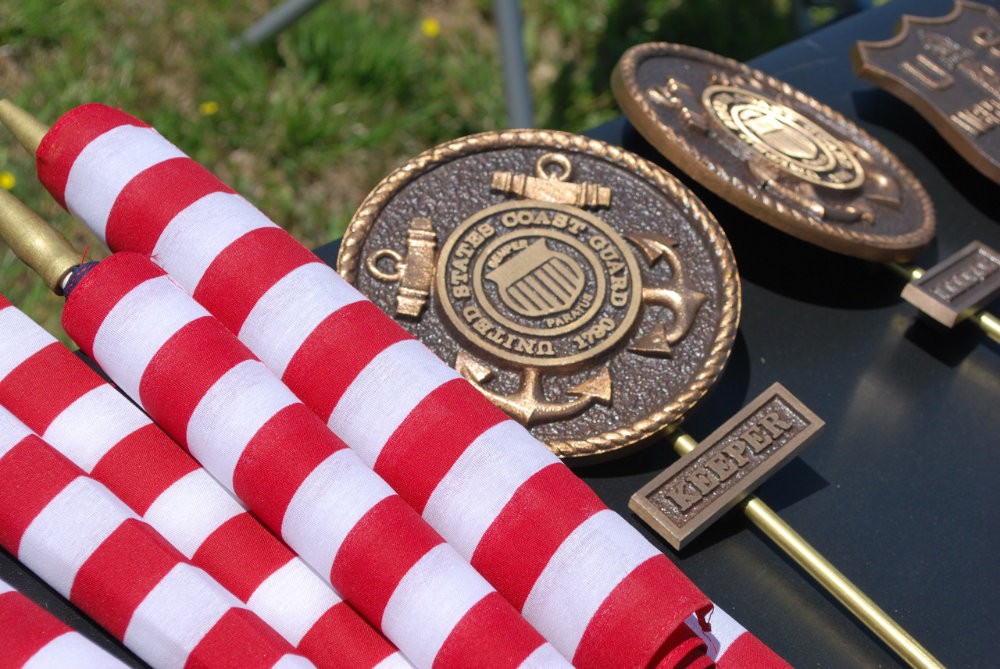 Family members from near and far gather at these ceremonies where brief biographies are read, songs sung, prayers recited and bronze markers with American flags are placed upon gravesites.  The ceremony is held amidst green grass, bleached headstones, with the colors red, white and blue providing a dazzling exclamation point amidst the solemnity of the day.

There have been women keepers, too, most notably Abbie Burgess, who served on Matinicus and Whitehouse islands from 1867 to 1890. Books have been written honoring her heroism. At the age of 16 Burgess was left to tend the lighthouse while her father was away on the mainland procuring supplies. Her mother took ill, so it was Abbie who tended the family and the twin light towers on Matinicus for four weeks, during which a fierce storm battered the island.

Every lighthouse had a keeper at one time before automation made them non-essential. Each keeper’s experience is a story unto itself, with their journey having been recorded in countless letters and logbooks. The heroic drudgery of it all was recorded for those willing to find, read and preserve — like those found on Monhegan.

Eugene Ingalls’ service as a light keeper was recognized a few years ago by members of Lighthouse Digest Magazineand the U.S. Coast Guard in a ceremony similar to those I’ve attended before. This one was more meaningful because Ingalls is an ancestor of a family I first met after arriving Down East.

Ingalls’ life as a keeper is but a whisper today. His place at Hillside Cemetery in Bucks Harbor is a quiet affirmation of the man and his short life. Underneath the headstone are memories, for Ingalls does not rest there. He was lost at sea.

On a cold December day in 1916, the 34-year-old keeper secured his post, leaving his assistant in charge on Petit Manan — a rocky island 14 miles from Bar Harbor — so he could visit his wife and two daughters on Moose Peak Island, where is father-in-law was keeper. Traveling in an open powerboat, Ingalls encountered heavy seas. Days later searchers recovered the capsized boat.

As I sit and look out my window, I think of Eugene Ingalls and all the others who stood watch, bringing light to darkness. They did their duty and are forever in the company of saints and mariners of the deep. They, too, are with us forever as long as we speak their names, for they were essential then and are essential now as we pull ourselves up and out of this mess. Remembering them, we move from darkness to light.

©2021 RJ Heller, Originally published in The Quoddy Tides on February 26